AN ADVENTURE IN BEAUTY AND CULTURE BASED AROUND TOP-LEVEL, FINNISH DESIGN AND THE WONDROUS WILDERNESS BY LAKE INARI

Design House IDOLI gallery presents the experience of Finnish art and design, truly brought to life amidst the tranquility of nature.

Time and timelessness, eternity and the present moment, all meet in the middle of the wilderness. Here is where tradition, materials, and a respect for minimalist aesthetics are at one with their environment.

This exhibition is a unique experience which allows nature to openly connect with Finnish art and design. In the bosom of the quiet wilderness, you can now be a part of this magnificent connection. 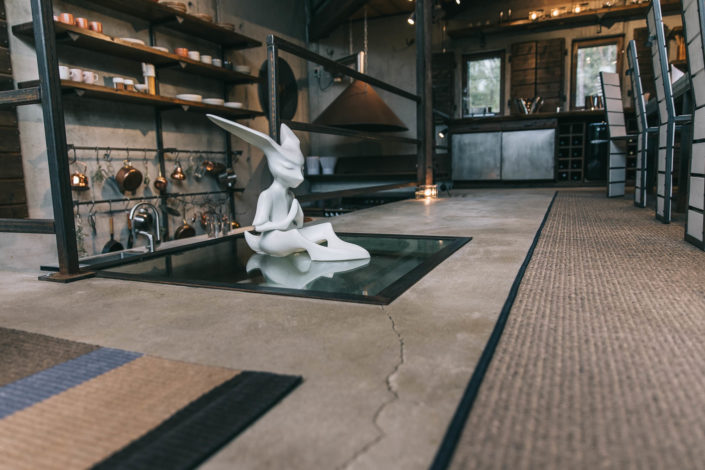 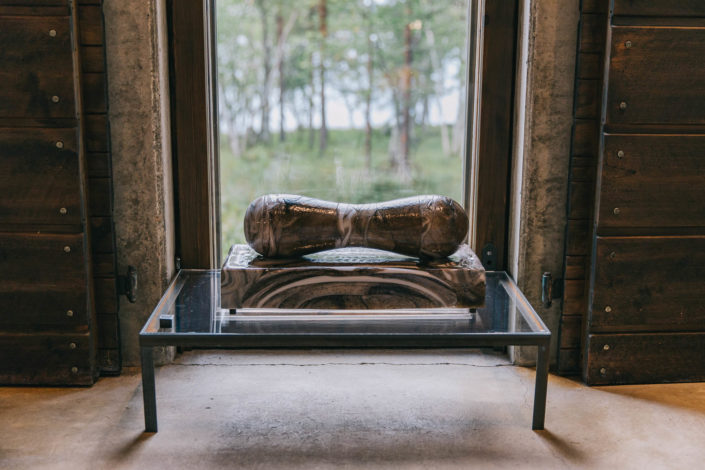 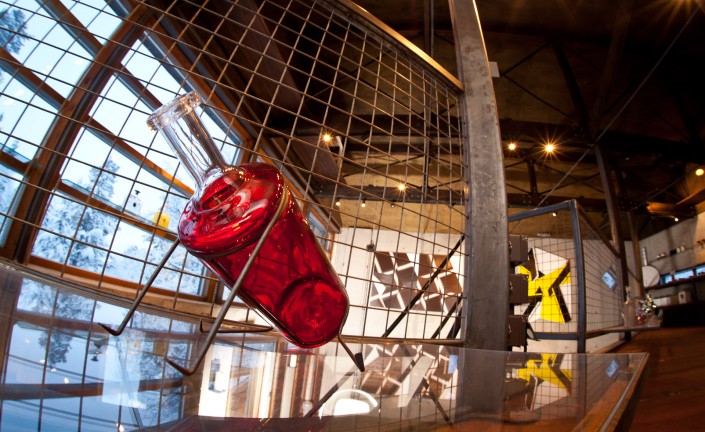 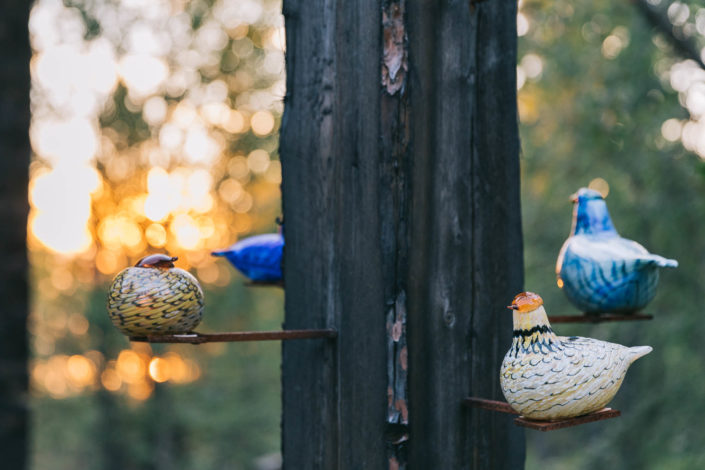 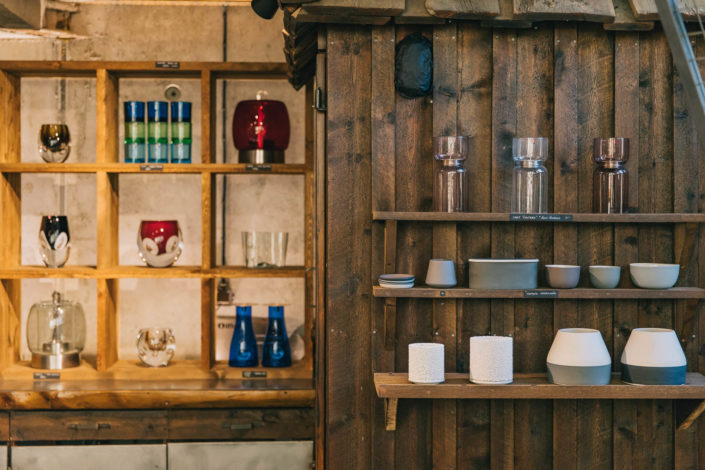 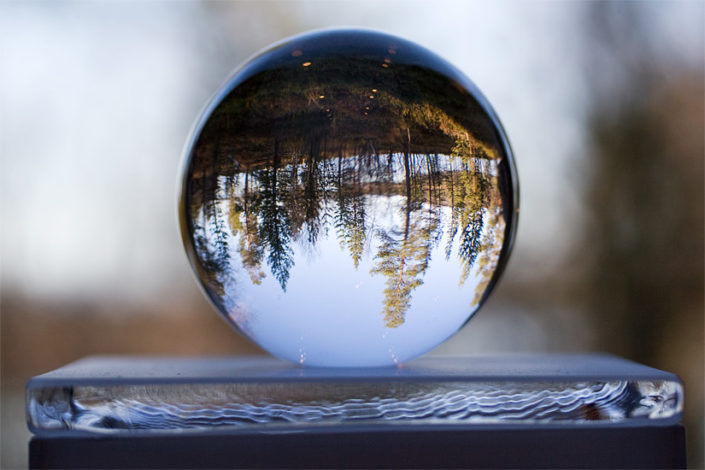 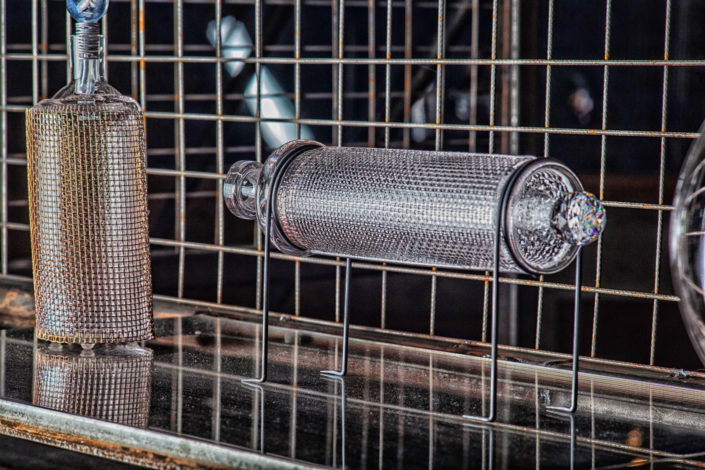 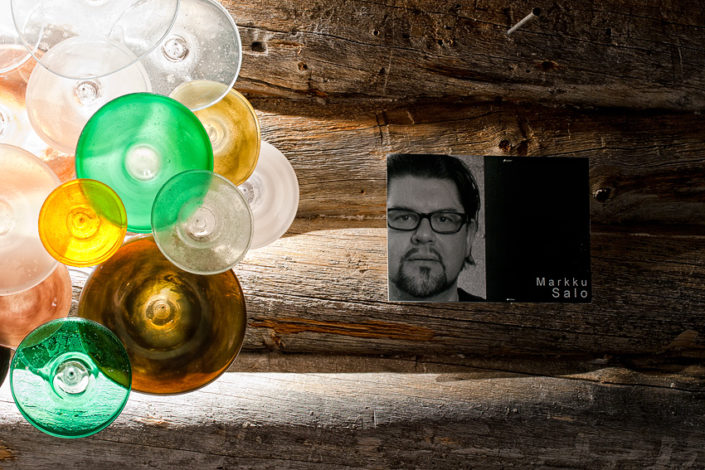 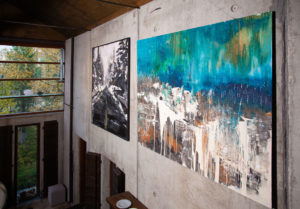 SIMAFRA is a Florentine artist who has recently taken the international art world by storm. He had his first private exhibition in 2015 in Galerie Virginie Barrou Planquart in Paris, followed by various art fair exhibitions all around Europe. His breakthrough to the awareness of the international art world was earned in 2017 with an exhibition titled Eden. Held in the London-based Maddox Gallery, the exhibition was an enormous success and quickly after it, Simafra’s work has been very sought after, purchased by international celebrities and many valued collections. Simafra is considered especially talented and the value of his art is expected to keep rising.

MARKKU SALO is a reputed Finnish designer of glass work, and carries on the important traditions of art’s Golden Age. Salo lives and works in Nuutajärvi, a village steeped in an over-200 year history of glasswork. Largely due to the work of Salo and his wife, Marja-Leena Salo, the village is seeing a great rebound towards being a major center for Finland’s glass industry once again, after a long period of uncertainty. Those who experience Markku Salo’s art are moved and enraptured, regardless of their nationality. His sublime work has mesmerised international collectors, galleries, and art museums. Markku Salo has built a long and successful career as a designer and has received numerous awards and accolades, most recently the prestigious Kaj Franck Design Prize 2015. Need we say more? 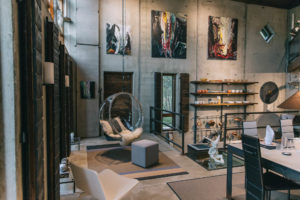 MAARIA MÄRKÄLÄ (born in 1964) has been in the top of Finnish contemporary visual artists hot list for many years. Her strong colourist and expressionistic paintings reflect ie. vivid nature experiences. The paintings are abstract, but the artist provides the audience with clues to discover the subject they represent.

Märkälä’s painting style and the usage of colours are bold, one could even say: delicious. 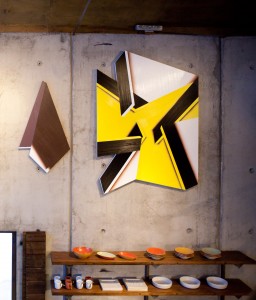 JUSSI NIVA, born in Lapland and based in Berlin, has received international attention and achieved great success as a visual artist. Currently exhibiting at the Helsinki Galerie Forsblom, his art may also be admired at the north IDOLI gallery.

The visual dynamism of Niva’s work incites a dialogue of the polarity between sensitivity and power. The viewer is left with a feeling of undulation and questioning. To art historians, Niva’s expression proves to be an inexhaustible source for analyzation of the microcosms of the modern art continuum.

OUR PLACE IN INARI

The gallery is located in a southern inlet of Lake Inari, the shorelines of Ukonjärvi 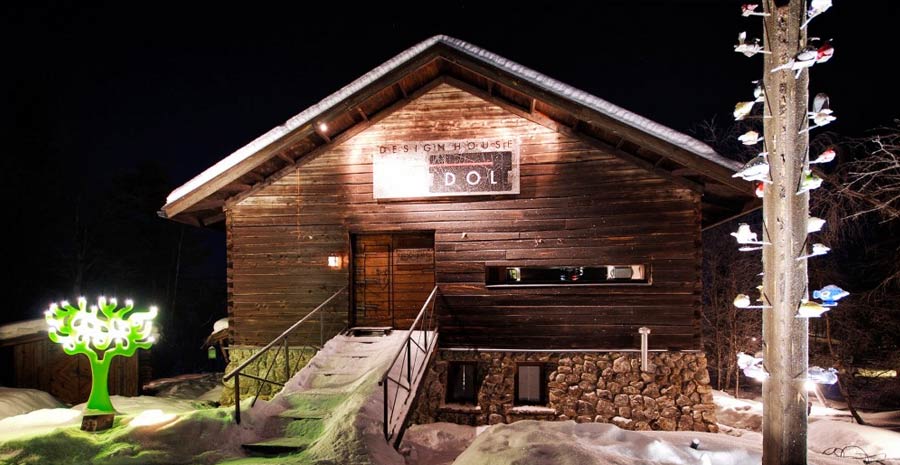 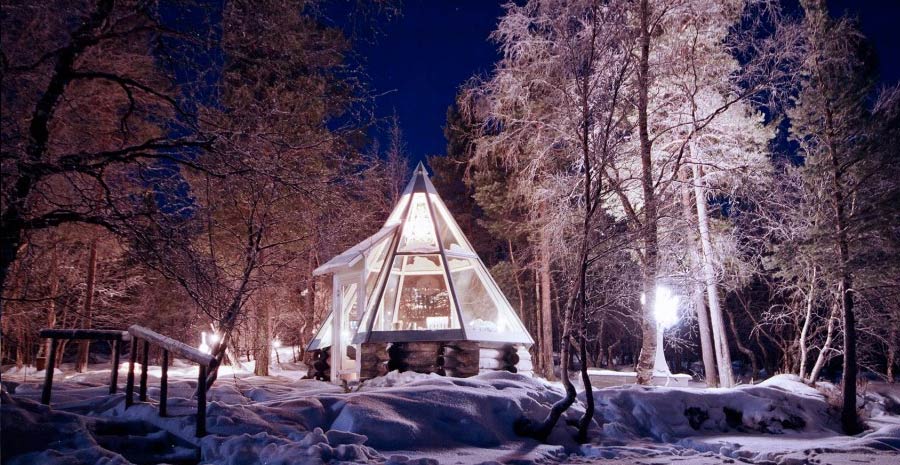 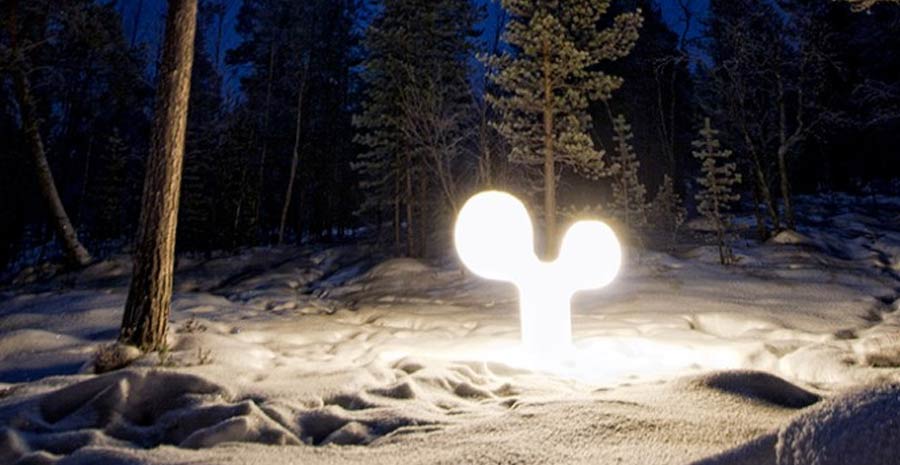 Design House IDOLI is built from log and natural stone from Lapland. Within contains an exhibition, point of sale, and gourmet gallery which is complemented by eye-popping scenery from the HELMI glass teepee.

We are located in the midst of the fascinating and peaceful wilderness, yet still easily accessible to Ivalo Airport, Inari, and Saariselkä.